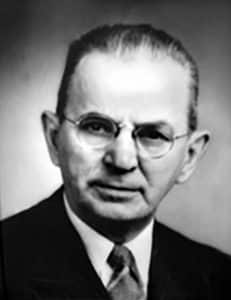 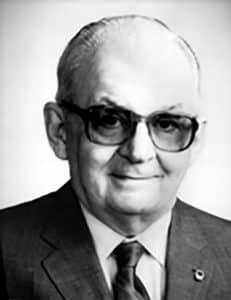 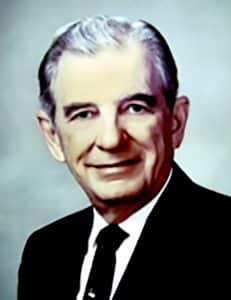 In 1939, George W. Cattrell and his sons began business as a small plumbing contractor in Toronto, Ohio. Three generations later, Cattrell Companies remains in Toronto and is one of the Tri-State’s most viable family-owned businesses.

During the 1970s and 1980s, sons George V. “Buster” Cattrell and Bob Cattrell worked to expand the capabilities, creating a general contracting division, an electrical division, and adding two fabrication shops, one for piping and one for sheet metal. With the already busy mechanical division (HVAC and plumbing) in full swing, these added departments completed the one-stop, streamlined construction shop it is now. 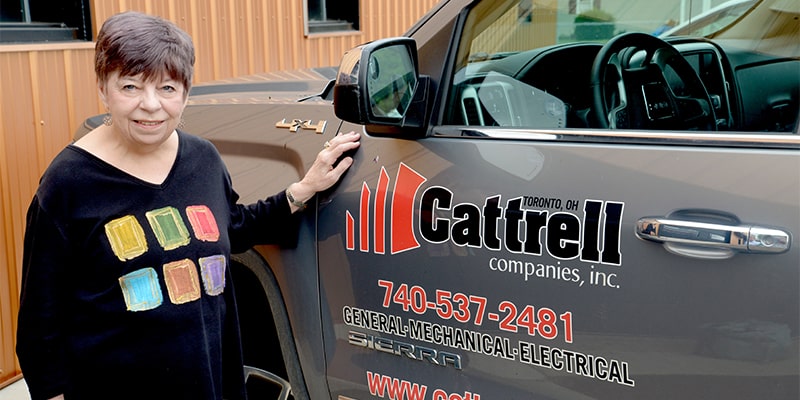 Z
Today, George W’s granddaughter Christine Cattrell Hargrave strives to carry on the company’s tradition of excellence.

With more than seven decades in business, Cattrell Companies is a community-involved operation whose primary focus stays on you, the customer.

The Cattrell mission is to provide efficiency in planning, integrity, expertise and value with a commitment to the highest degree of customer satisfaction.
HIGHLY SKILLED 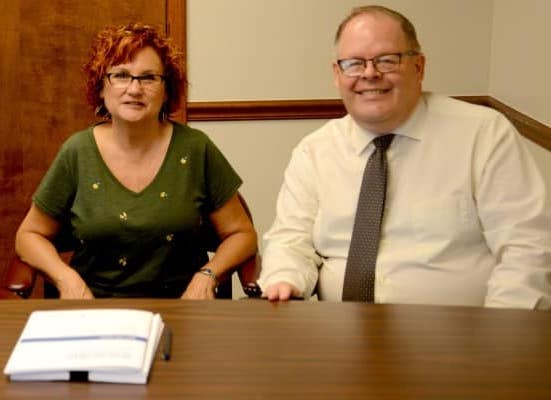 Cattrell Companies has the benefit of a highly skilled clerical department. When a client calls the company during business hours, the phone is always answered by a person who is able to accurately direct your inquiry. After hours, an answering machine provides several options for emergency contacts, so the 24-hour availability is guaranteed.

Annette Cooper is the voice of Cattrell Companies, answering your calls in person every day. She is the company’s Safety Coordinator, writing the complicated safety programs required by many clients in the industry today. She maintains an “A” for the company with both ISNet and PICS. Most importantly for the staff, she is the payroll clerk, making sure each employee’s hours are recorded accurately in the job cost program and each person receives exactly the right amount in his/her paycheck. She then prepares the fringe benefits for all ten unions and submits them each month.

Tom Wilson began his accounting career at Cattrell in 1978. Today, as company controller, he is responsible for filing all taxes, reporting job cost and other financial issues to the upper management on a daily basis, managing cash flow, coordinating with the company’s accounting firm and performing banking duties as needed. He serves as co-chair of the Project Best Safety Council, working to ensure that each project is performed to the highest safety standards available today.

YOUR ONE-STOP CONSTRUCTION SOLUTION SINCE 1939. 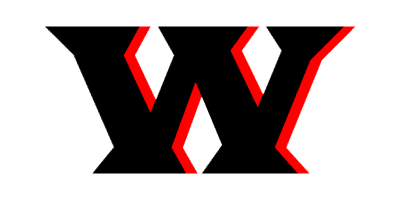 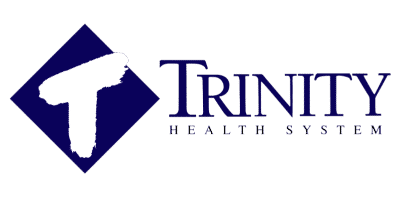 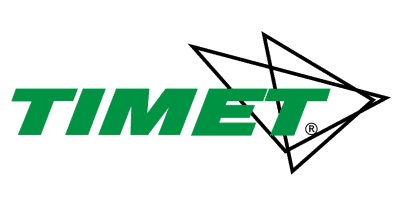 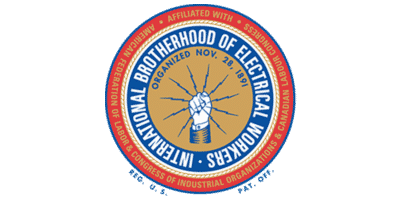 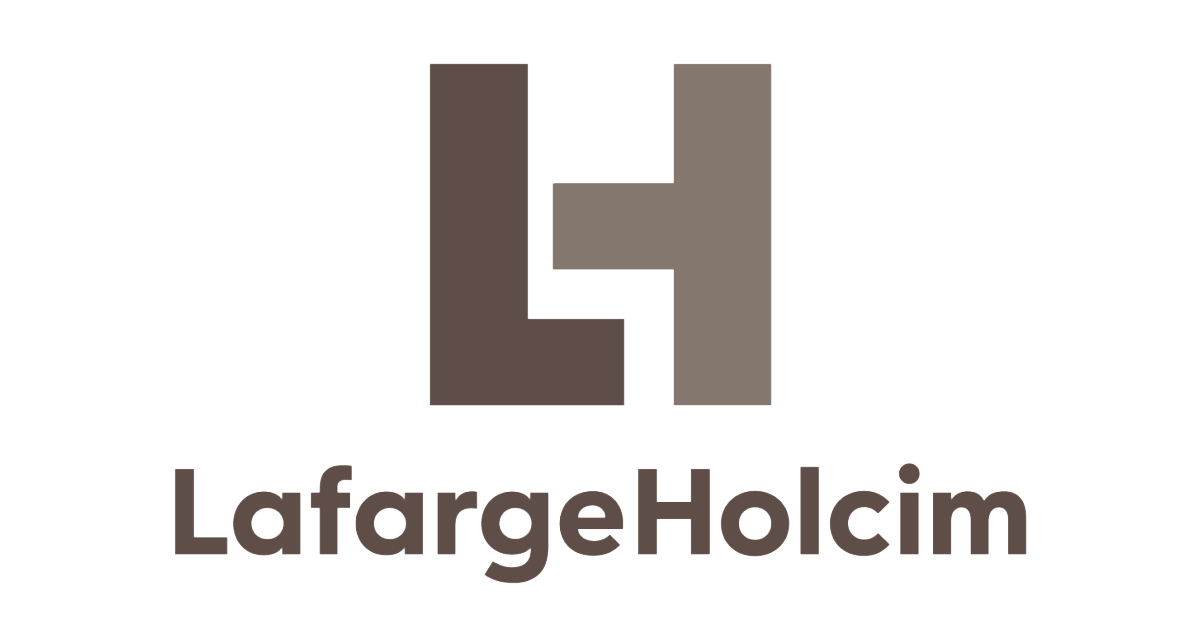 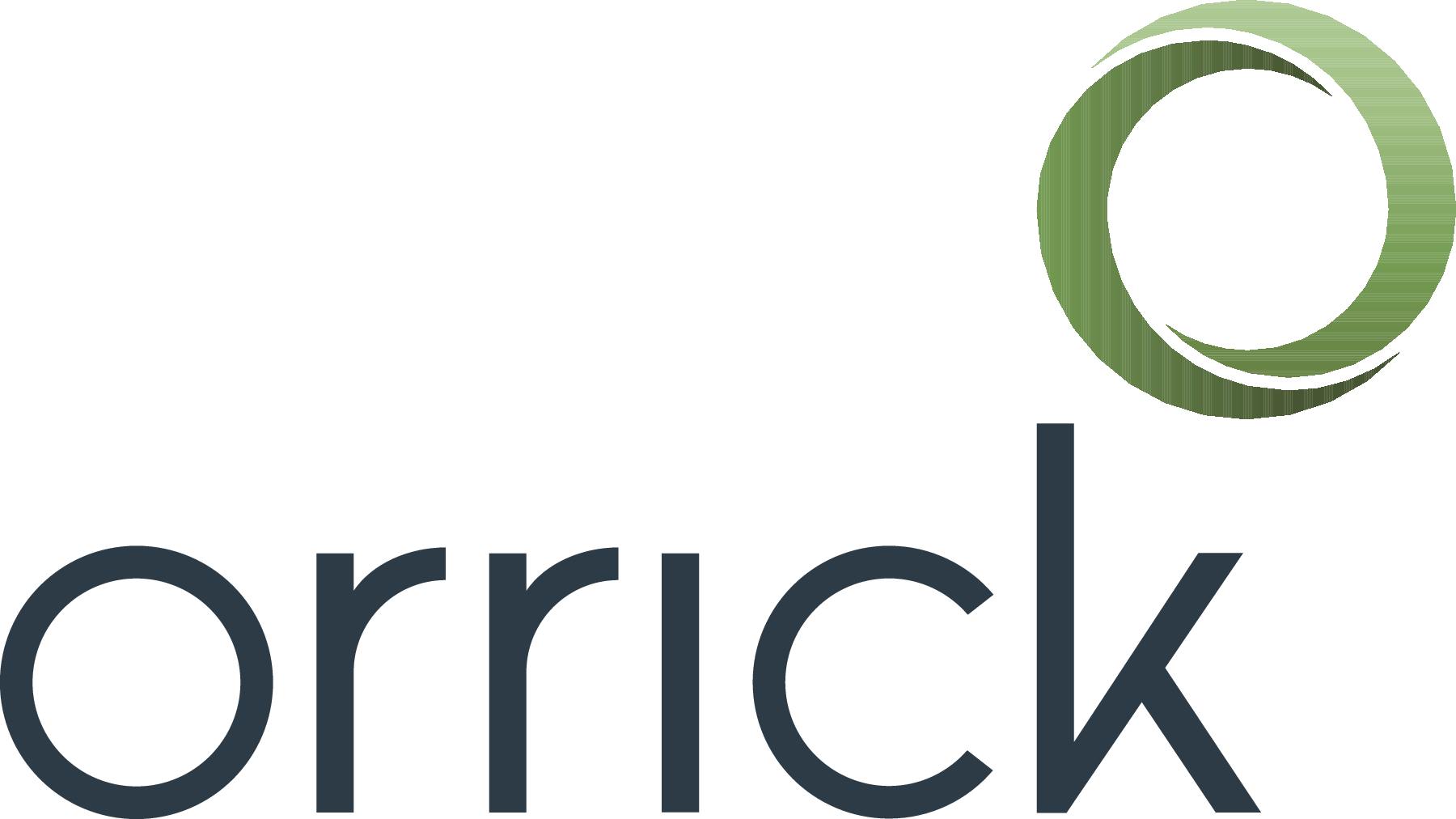 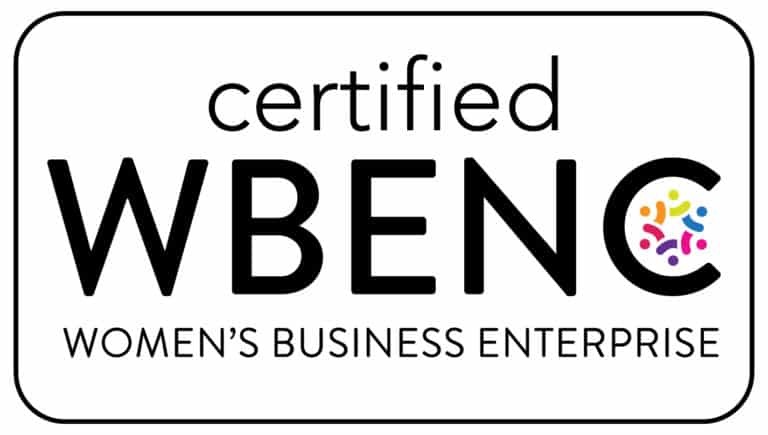